What is Corporation Tax and What Happens If I Cannot Pay? 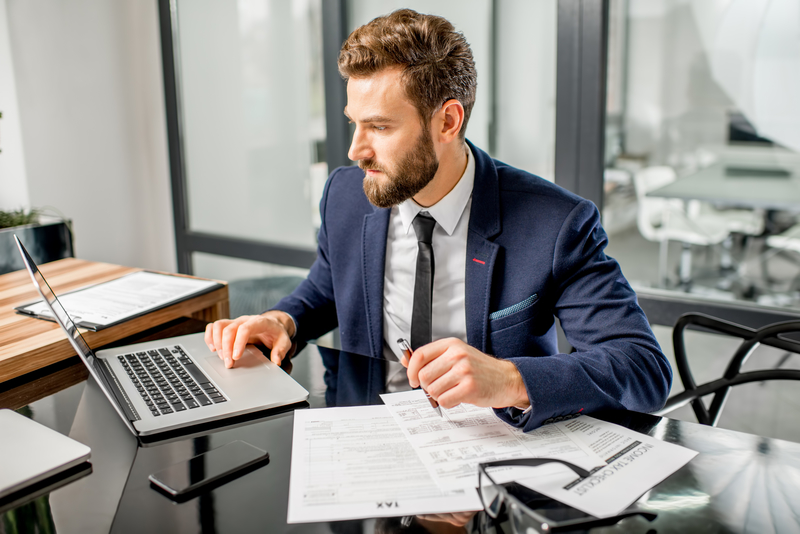 What is Corporation Tax?

Corporation tax is a tax on the profits of businesses trading and registered in the UK. While dealing with corporation tax is one of the accountant’s key activities, the ultimate responsibility is to the directors who must ensure the tax affairs of the business are in order. Within three months of trading, new companies must register with HMRC for corporation tax.

Corporation tax is paid by businesses of the following structures:

– International companies operating in the UK

Businesses operating as sole proprietorships and partnerships don’t pay corporation tax. Individuals running these businesses are classified as self-employed and pay their taxes through annual self assessment.

For those that pay corporation tax, the rate is currently at 19%, set to fall to 17% in April 2020. This rate is imposed on the total profits made by the company during the year: Money generated from usual trading activity, rental income, company investments and sale of assets.

What happens if I cannot pay corporation tax?

As the company director, it’s your responsibility to ensure that corporation tax is paid or reported on to HMRC. Failure to pay can result in consequences as dire as the compulsory closure of your business.

Are you thinking of selling your business or do you need help to take your business to the next level? If so, get in touch with me. I am a private investor and business turnaround expert.

Not only must you pay corporation tax, it must be paid on time. Your company’s accounting period determines when you pay the tax.

Authorise your accountant to deal with your company’s tax affairs including filling and submitting the corporation tax form (CT600)  and supporting documents. They should also make sure the information is correct and the tax paid within nine months and one day of the end of the accounting period. For instance, if your accounting period ends 31 March, your corporation tax is due 1 January the following year. If you don’t know these details, ensure your accountant knows and reminds you.

If your company profits fall below £1.5m the tax is paid as a one-off payment. Otherwise, you’ll pay it off in four instalments.

If you can’t keep up with your corporation tax obligations with the HMRC, you’ll be charged an interest on your tax arrears thereby increasing the amount you owe.

This interest is charged the moment you’re late. One day after your, the penalty is £100 and three months later you’re charged another £100. After six months HMRC will estimate how much you owe and charge an amount 10% your standing corporation tax bill. Twelve months after your deadline, another 10% (of the total bill) is charged.

Continued late payment may see further action being taken by way of distraint, statutory demand or winding up petition.

What steps can I take?

Communication with HMRC is imperative if you can’t pay your corporation tax on time. The sooner you make known your position to pay (or not to), the wider your options. As soon as you realise you can’t pay the year’s tax notify the HMRC, preferably before your payment is due. If you wait for the bill to be overdue and fall into arrears, HMRC might not be inclined to negotiate with you, which drastically reduces your options.

It’s possible to enter an arrangement with HMRC that allows you to pay your corporation tax in instalments. While it’s not always guaranteed, upon consideration, HMRC may allow you to set up a payment plan known as the TTP arrangement. Your chances of being accepted depend upon factors such as the amount of tax owed, the likelihood of your company consistently paying the monthly instalments and past relationship with HMRC as far as tax payment is concerned.

As expected, the conditions for the TTP arrangement aren’t uniform. Typically, you’ll be allowed six to 12 months of payment which can be a welcome relief and save your company. However, only enter into the arrangement if you’re certain you’ll keep up with the monthly instalments as failure to do so can result in the arrangement being terminated and HMRC winding up the company.

If HMRC is after you for taxes of the previous accounting period but your business isn’t currently performing, you could claim corporation tax losses. Moreover, if your company is struggling with cash flow it’s most probable that it’s made losses in the current accounting period.

If your company is now making trading losses and is at the same time liable for corporation tax for the previous periods, you may be able to claim relief from corporation tax.

You may also be able to cover your corporation tax liability through tax funding. The lender will typically require security against the company assets such as the property or debtor book. Alternatively, they might require personal guarantees from the directors.

However, tax funding is an expensive route partly because of the high interest rate and partly because you have to demonstrate that the cash flow will improve enough to repay the loan.

Stop the Winding Up Petition (WUP)

If HMRC is threatening to start a winding up procedure on your company due to unpaid corporation tax, you can dispute the amount claimed by HMRC or show that you can pay the amount owed through an arrangement.

Alternatively, you can start a formal insolvency procedure such as a Company Administration, which would temporarily halt legal action as the corporation tax is handled, or a Company Voluntary Arrangement (CVA), which allows the company to enter negotiations with its creditors. 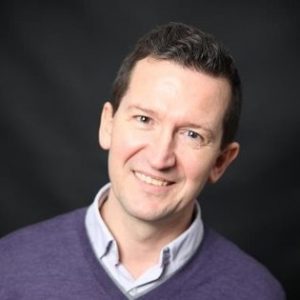 I am a Private Investor, Entrepreneur & Business Turnaround Expert. I am looking to acquire businesses in multiple sectors. If you are looking to sell your business or need investment get in touch. Email me or connect via Linkedin.